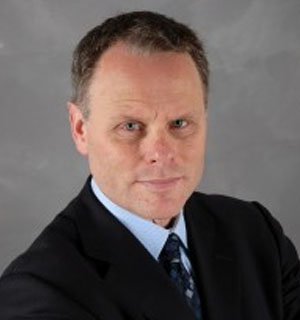 Mitch Foster has been practicing law in Vancouver for over 25 years. He is regularly in court and has successfully litigated thousands of cases. He represents clients in all types of litigation matters. He defends people facing all types of criminal charges and driving offences throughout British Columbia and Western Canada.

In addition to his work as a defence lawyer, Mr. Foster has been retained by Crown Counsel to conduct prosecutions in murder, sexual assault, and impaired driving cases.

Mr. Foster is active within the legal community and is a member of the following organizations:

Mr. Foster has also lectured and instructed for the following organizations:

We will meet with you for a free lawyer consultation and explain the basics of your case, the defences you may have or how to maximize your settlement. In a confidential setting, you will have the opportunity to ask any questions you have about the process and what to expect. There is no obligation to retain us after the initial consultation, so there is absolutely no downside to contact us.