The Vancouver Riots prosecutions have finally come to an end. Mitch Foster represented a large number of clients, some under investigation, and many charged. He had great success in keeping the vast majority of his clients out of jail. Many who sought his advice prior to meeting the police were never charged.

In the recent weeks, the police have recommended 200 charges against 50 new individuals suspected of participating in the June 2011 Stanley Cup Riots. If you find yourself being charged with riot related offences, it is important for you to understand your rights not to be denied reasonable bail without just cause. Reasonable bail not […]

Since September 2010, British Columbia has put in place strict impaired driving laws. Further amendments were made to the law in June 2012 to allow for a proper review process. Except in certain circumstances, most individuals who are believed to be driving while impaired will be dealt with by the administrative regime, as opposed to […]

How to Find a reliable Criminal Defence Lawyer in Vancouver

To make sure you are represented fairly in court it is important to find a reliable defence lawyer who has your best interests in mind. Availability, skills, experience and price are all important things to consider. Your lawyer can help you understand the charges, possible defences and resources at your disposal and any other important […]

How Social media is being used by Police: The Vancouver Riots

Social media are meant to be used to share information, images, updates and life stories. However, it’s important to remember that the information posted on your social accounts can be used as incriminating evidence if it relates to a crime. People often forget, because of the casual nature of social media, that information posted there […] 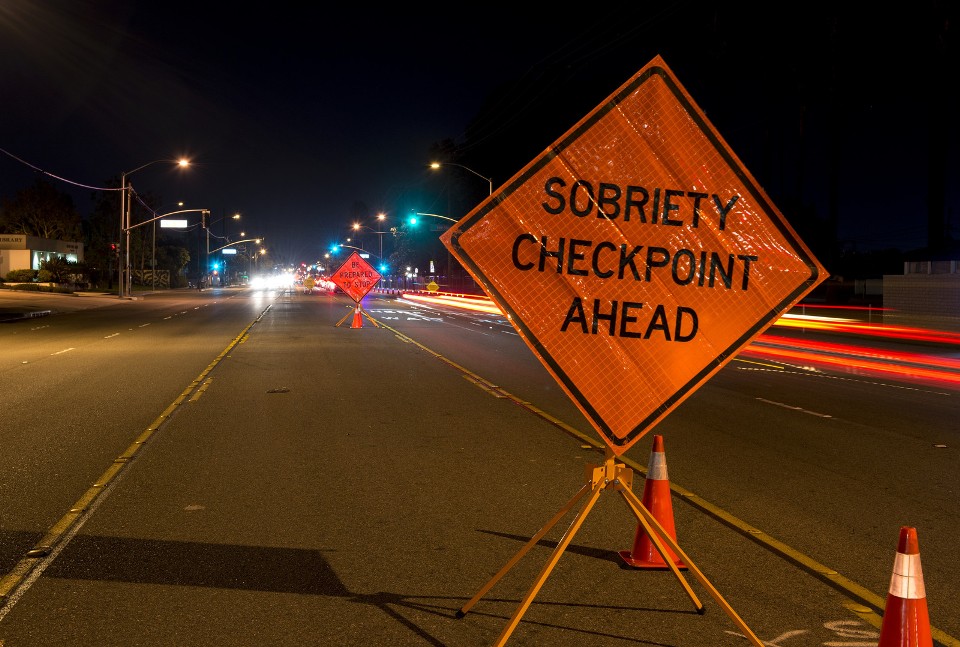 Through the beginning of 2012, the RCMP recorded a higher than usual number of impaired driving charges in the Lower Mainland.  Why is this occurring? Well many people are wondering if the charges are increasing in number due to confusion over the court ruling on B.C’s tough impaired driving laws. Do you understand B.C.’s Impaired Driving […]

The Vancouver Stanley Cup Riots erupted 7 months ago when the Vancouver Canucks lost the Stanley Cup to the Boston Bruins and in the time since there has been a great deal of speculation regarding convictions for people suspected of participating in the riots. Ryan Dickinson, a 20-year-old man from Coquitlam, became the first person […]