Crown Counsel have commenced laying charges for offences arising out of the Vancouver Stanley Cup Riots. It is expected that there will soon be hundreds more charged.

Police are presently contacting suspects and attempting to get statements from them. The Police will use these statements to support charges or to strengthen the case they already have against you.

The police are not required to be truthful in advising you what evidence they have. You can easily be tricked into telling the police things that they do not already know. Just because they have a photo or video of you does not mean that they can prove their case beyond a reasonable doubt.

The police are under great public pressure to have people charged, convicted, and punished severely. It is important that you seek legal advice prior to deciding what steps to take when you are being investigated or have been contacted by the police about offences related to the Vancouver Stanley Cup riot. 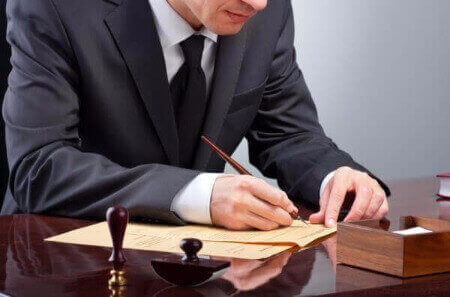